We are delighted to be involved in the Rethinking the Aylesham Centre project alongside AHMM Tiger Developments and BlackRock. Seven new buildings by five different architects, right in the heart of Peckham.

The proposals, led by AHMM and Tiger Developments, have evolved over a number of years and include new homes, jobs, mixed-use retail, a brand new Morrisons store, and new public rooftop spaces adding to the family of roofscapes around Peckham.

Our proposals include a new rooftop terrace with views across London, as well as an animated ground floor, with lots of small flexible units to allow for local Peckham retailers and smaller traders.

Following a successful public exhibition earlier this year, we have been engaged alongside Gort Scott to work with local people and organisations to create discussions about how the ‘new Aylesham’ can benefit the area and its communities. 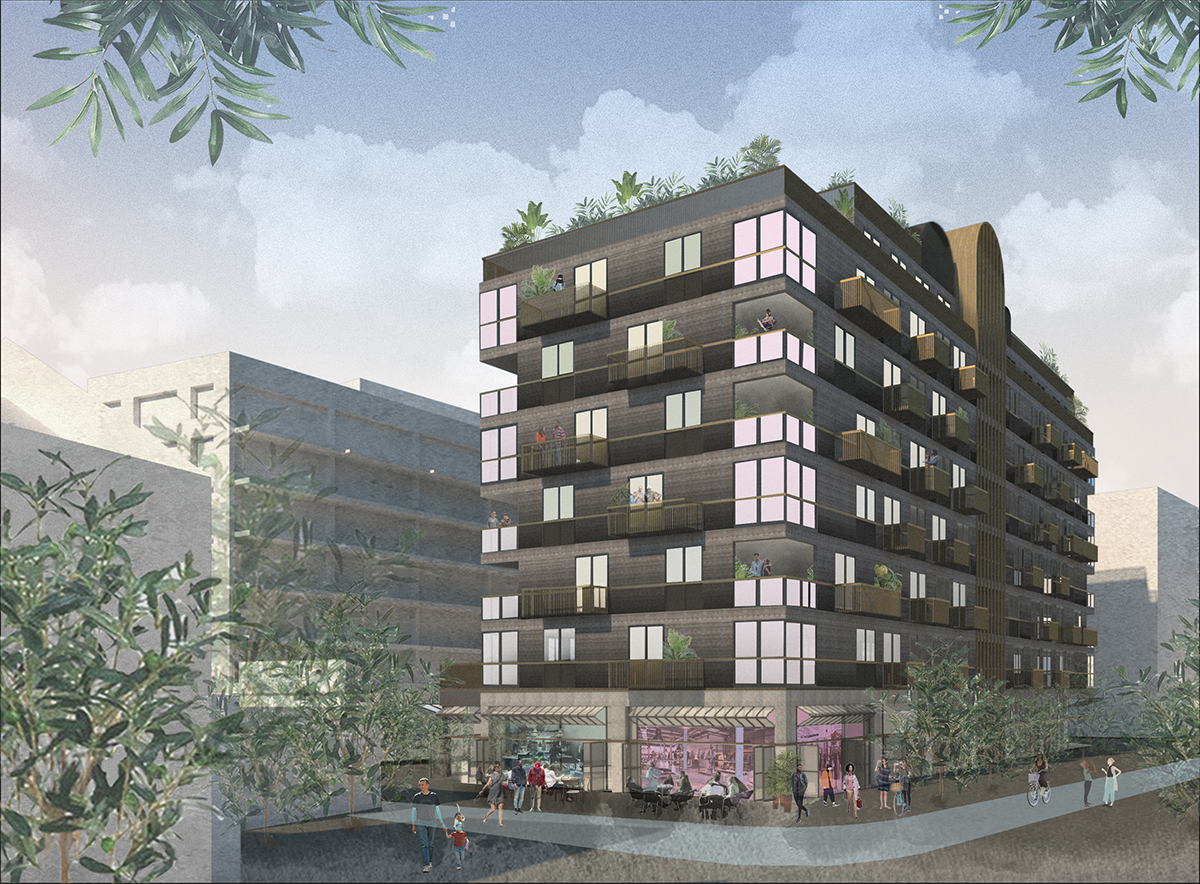 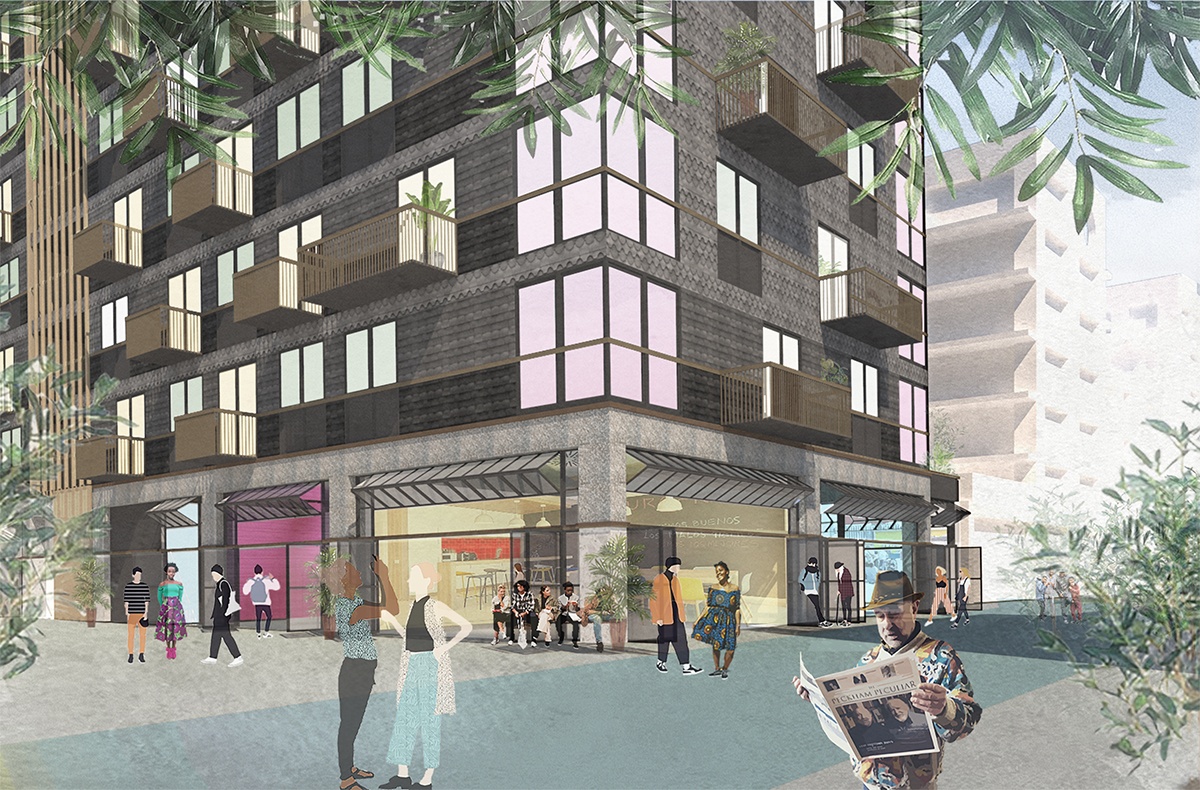 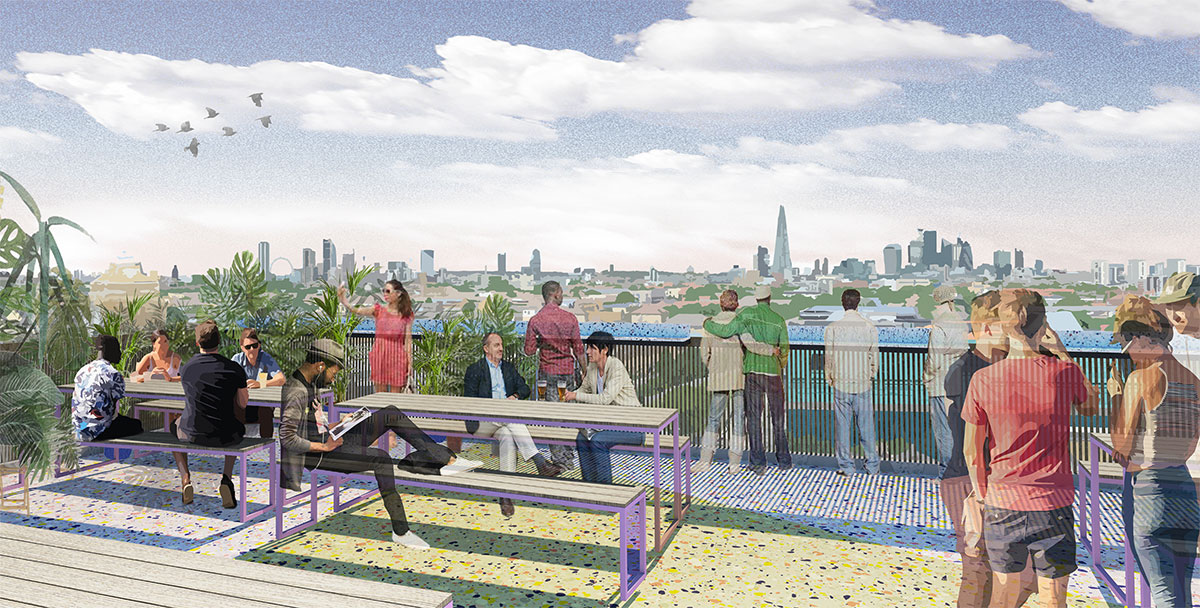