A new Beach Hut for the 21st Century.

Feix&Merlin won the Bathing Beauties competition ‘Re-Imagining the Beach Hut for the 21st Century’ The winning design ‘Eyes Wide sHut’ was one of four beach hut designs that were built in 2009, and was the practice’s first built project.

The hut features two ornate picture frames, one to the front and one to the rear. These frames carry floor-to-ceiling one-way mirrored polycarbonate panels reflecting the view of the beach and the town back on itself. The one-way mirrors allow a perfectly transparent and unobstructed view out from the inside, but seen from outside they are reflective and leave passers-by wondering what is going on inside. 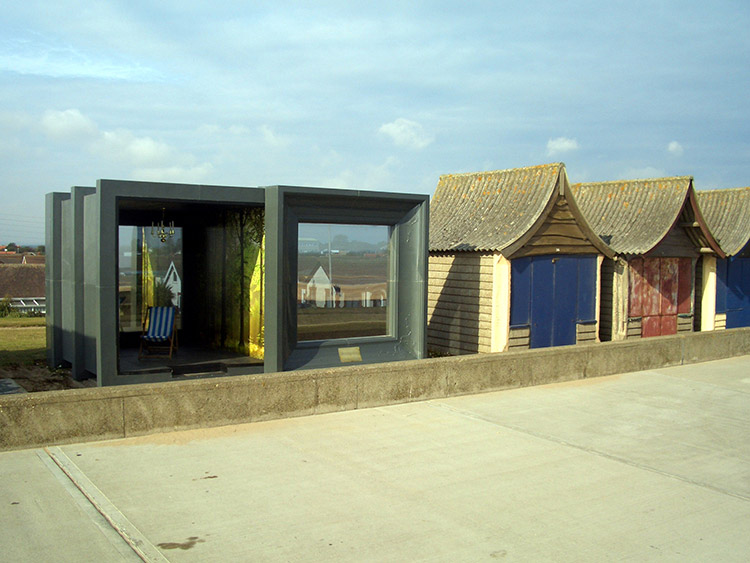 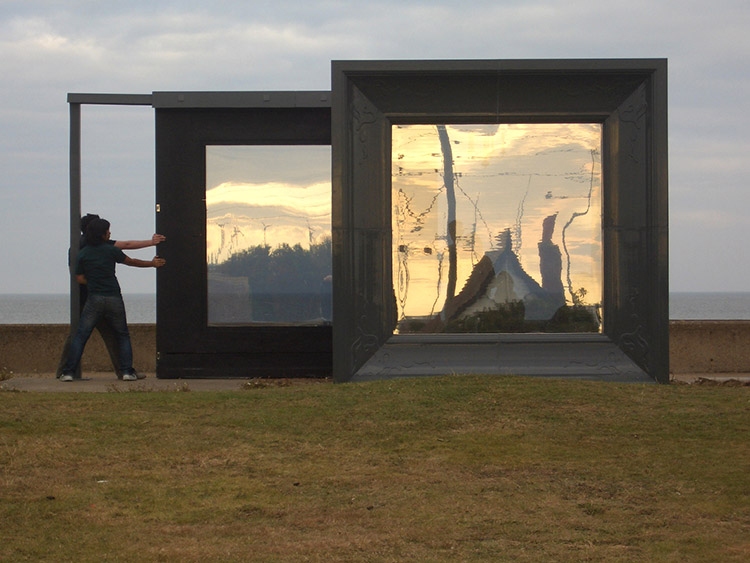 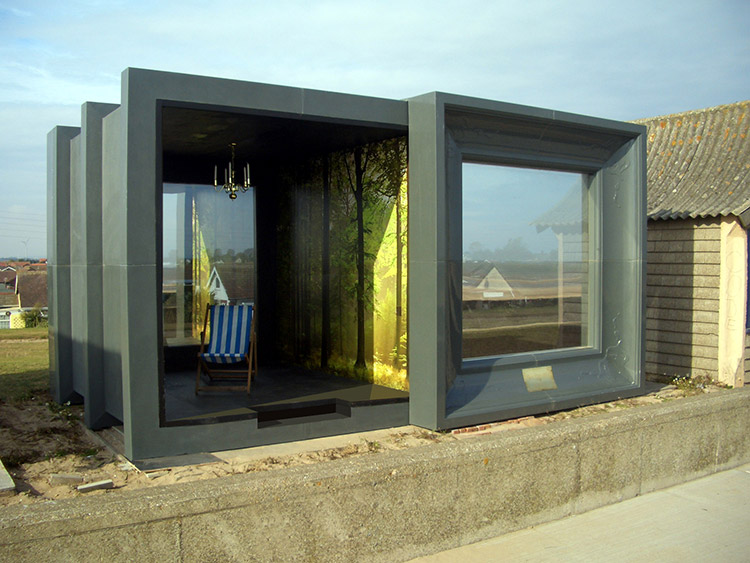 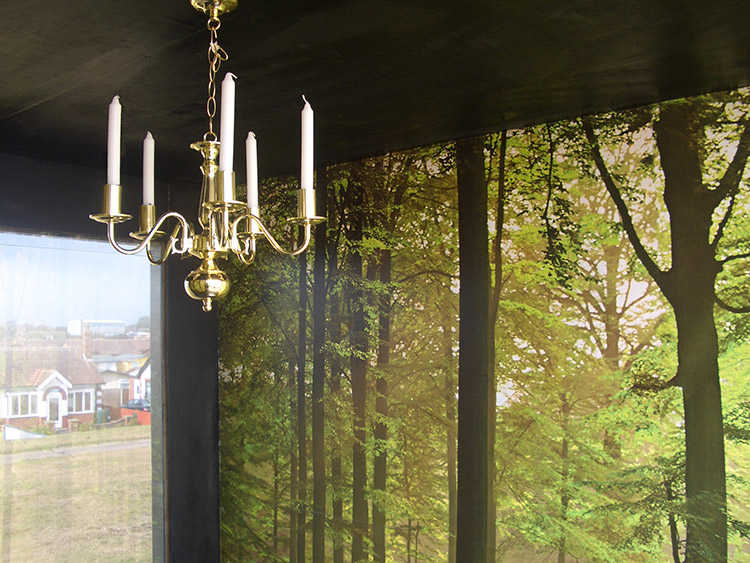 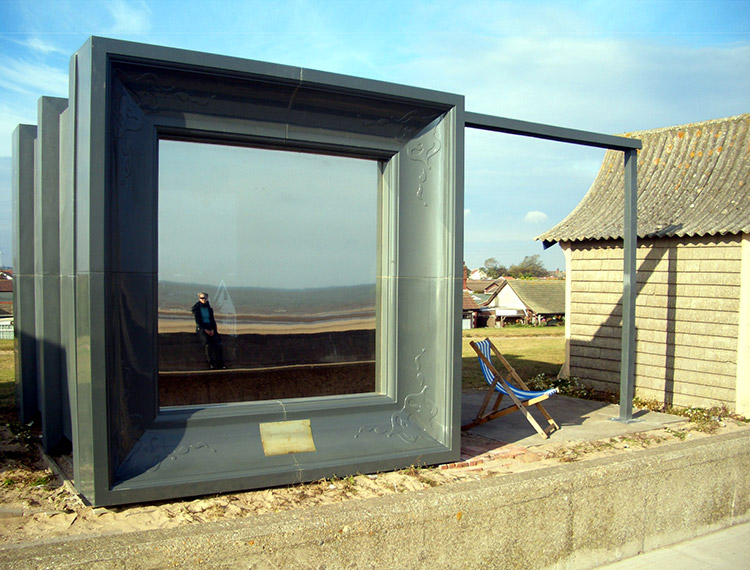 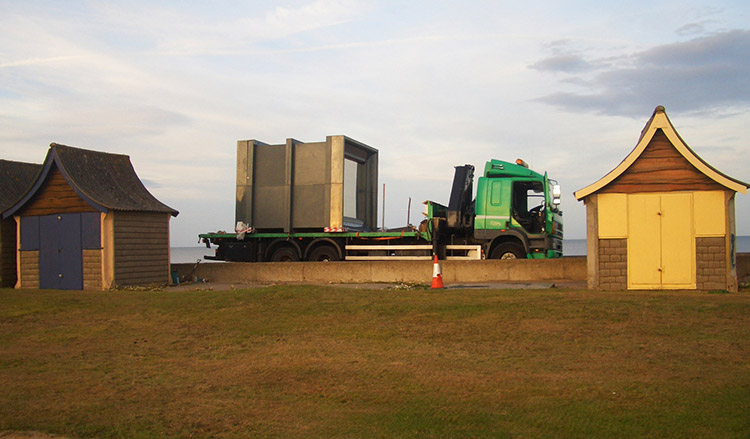